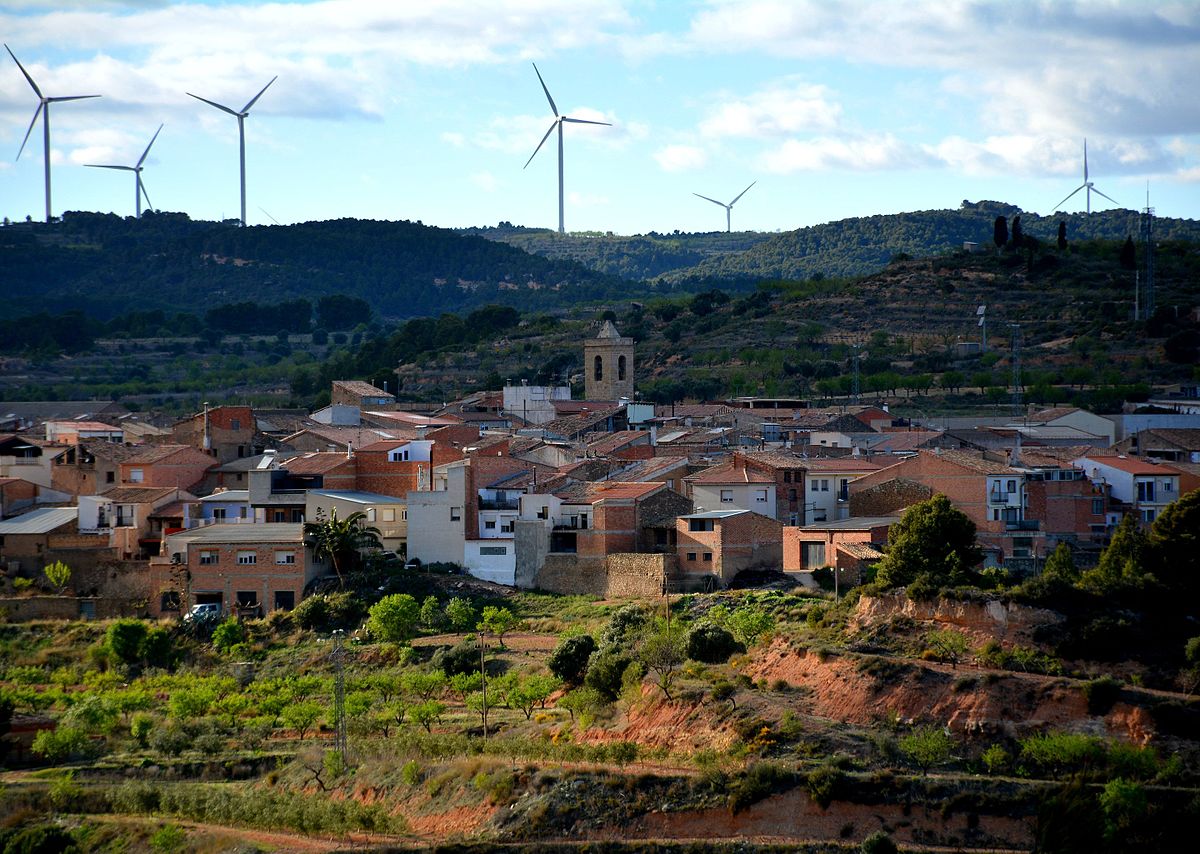 Bot (800 inhabitants) is situated near of the river Canaletes, among the saws of Farmyards, at which belong the tops of the Needle, the Plain, the Rock of the Noon and Pessells, that divides the waters of the rivers Canaletes and of Algars.
The first occupancy goes up at the times of the ibers, and how at the case of the rest of peoples of the region, the term passed of hands of the templers at the of the hospitable. During the war of the Segadors (1640), Bot was plundered by the mercenaries of the king Felip IV and the 1837 suffered the consequences of the first war carlina.

Among the edifices of artistic interest excels Sant’s parish church Blai, of style renaixentista, aixecada at the beginning of the 17th century. His murs, constructed with stone llavorada, adorn with arcs of half point. The hermitage of Saint Josep, situated up of a small hill, at touching of the river Canaletes, is of Baroque style and has plant of Latin cross. The day of Saint Josep makes a pageant to appreciate at the saint the rain fallen all the year round. The Home Paladella, constructed at end of the 17th century and principle of the XVII, is an edifice senyorial with Gothic and popular lines that conflueixen with forms more classical.

At the surroundings of the people abound wreckage of small villages; one of the most significant is the situated beside the hermitage of Saint Josep.

Because of his geographic situation, astride among the saws of Pàndols and of Horses, Bot is a nice point of game to realise numerous excursions of mount.