Fall in love with the heritage of Horta de Sant Joan

You want to make a voyage at the time? The authenticity of the medieval peoples will make you live the experience of a voyage at the origins. Horta of Saint Joan, the people of Earth Alta that inspires a youngster Picasso marking it for aye, is a villa that is born on a rugged relief at a privileged landscape, among the saw of the Pesells and the Natural Park of the Ports.

The origins of the populace of Orta (how met the township until the 19th century) go up at a lot of centuries back. The archaeologic indications talk of a settlement of the people iber of the ibercavones at the tallest part of the people, whereas at the montane pool of the Rocks of Benet was the Roman populace of Bene. At the 8th century the Muslims conquer the zone and the Christians reconquer it the 12th century. At this epoch Horta had a castle and a walled enclosure, where was born the medieval villa that has arrived until the actuality.

Still they conserve the narrow and concentric alleys that surrounded the missing castle. The itinerary for the historic centre permits to contemplate several Gothic edifices (the parish church of Saint John the Baptist), renaixentistes (the city council, the Home Clúa, the Home Pitarch or the Home of the Delme) and enjoy of glorious views on the mount of Saint Bàrbara.

At 1898, Pablo Picasso with only 16 years was invited at Horta for his partner of surveys Manuel Pallarès to end to cure of the escarlatina. Here it commenced an account of the artist with the township that accompanied him all the life.

Plunge you at the culture of the Earth Alta at any one of our museums and historic rooms. It meets what supposed the Civil War with the Battle of the Ebre at our rooms of historic memory. It discovers how elaborate the traditional products of the region. 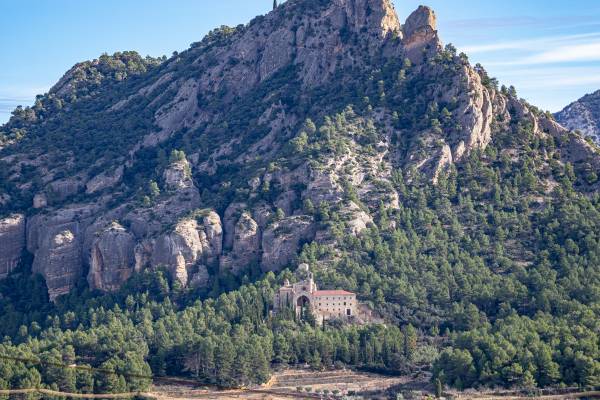 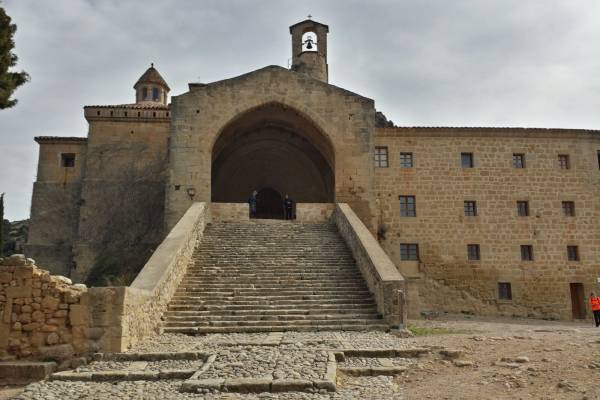 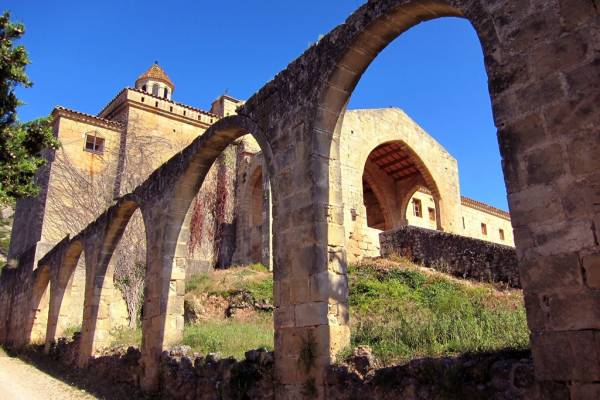 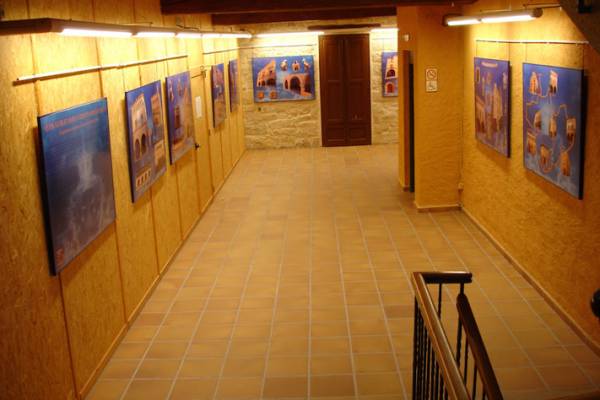 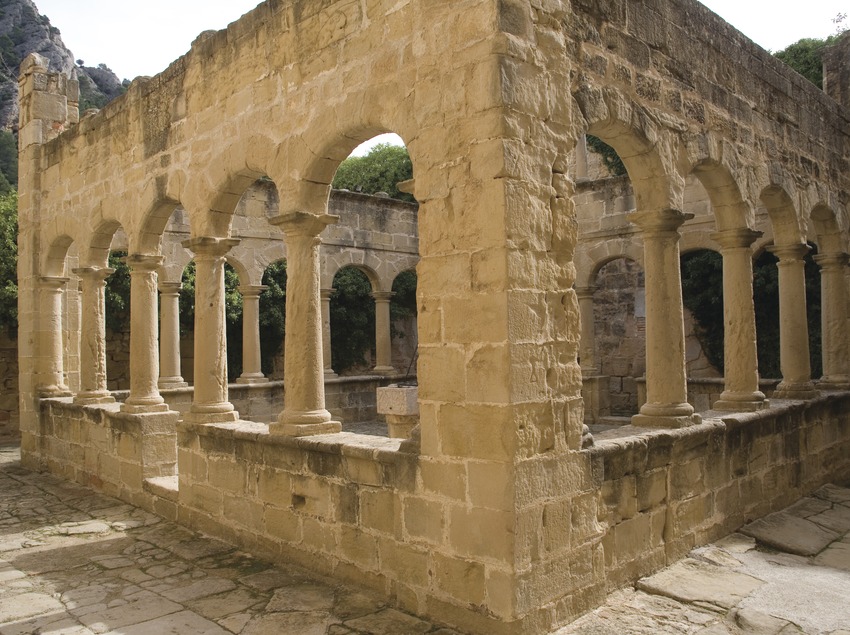 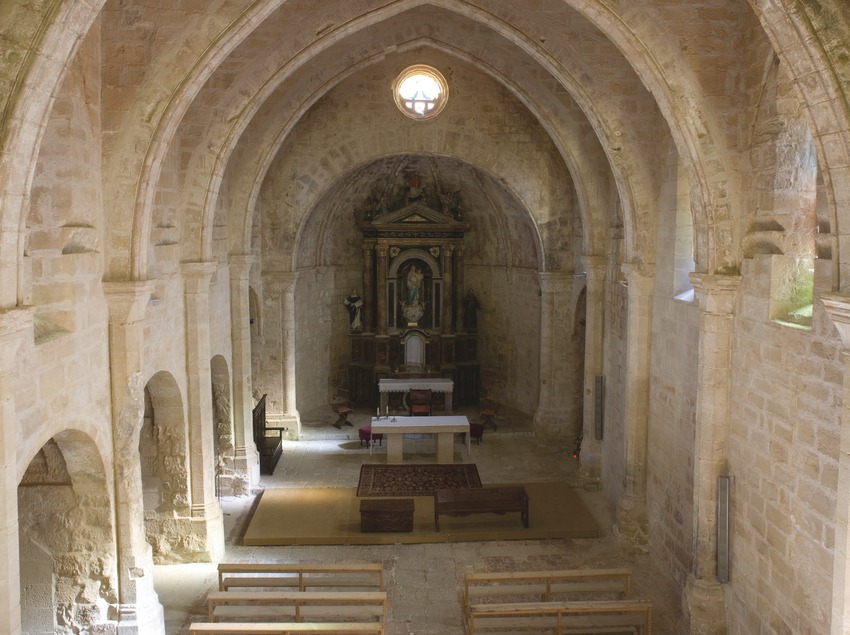 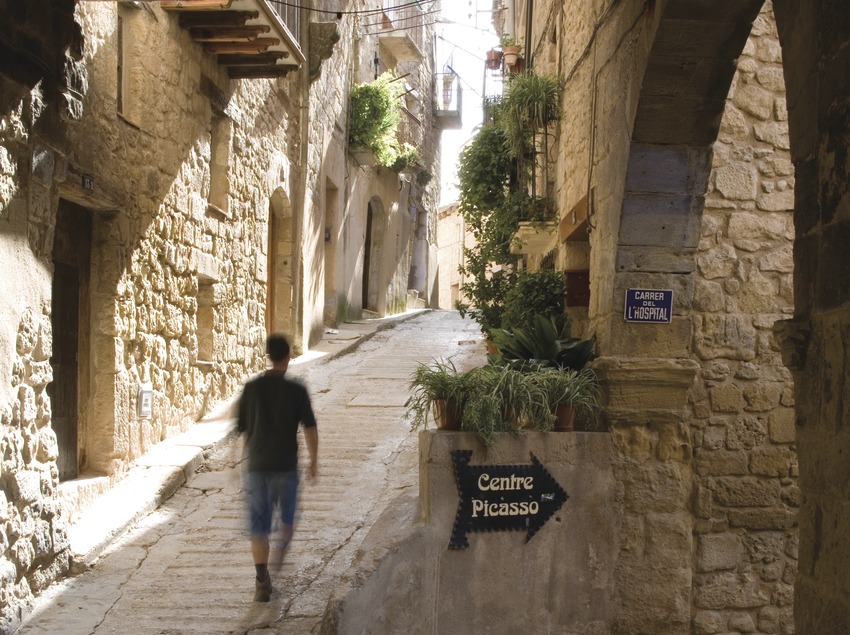 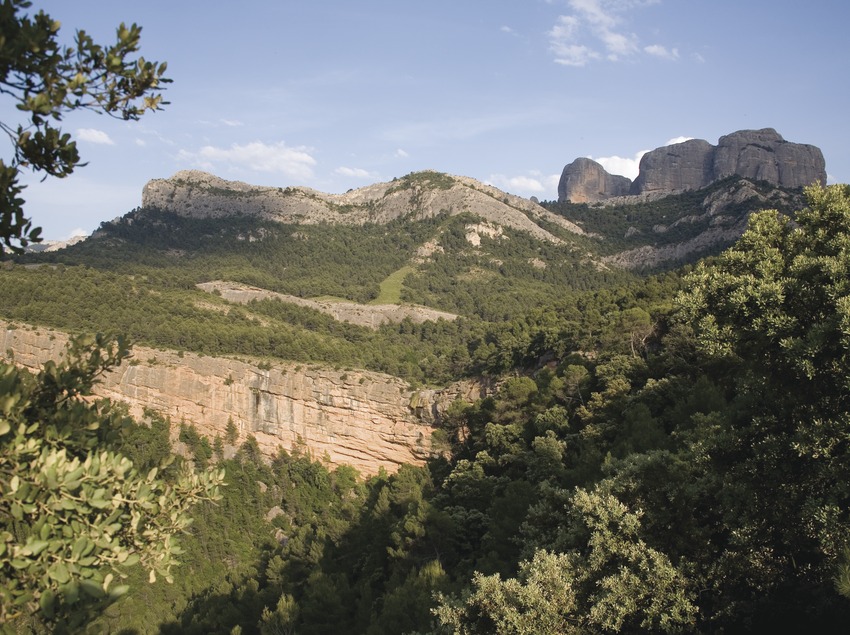 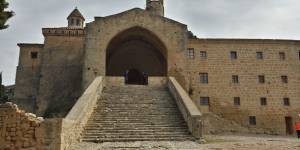 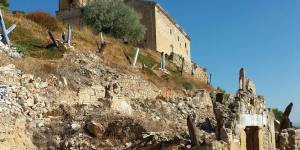 Battle of the Ebro 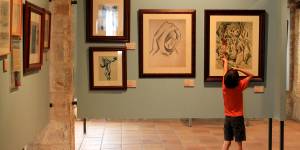 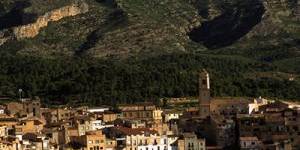 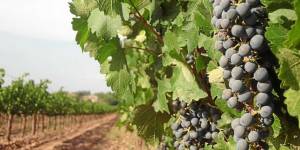 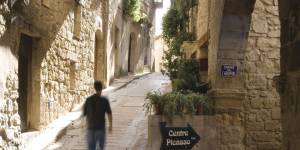 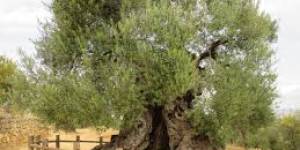 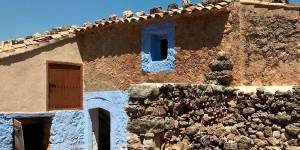