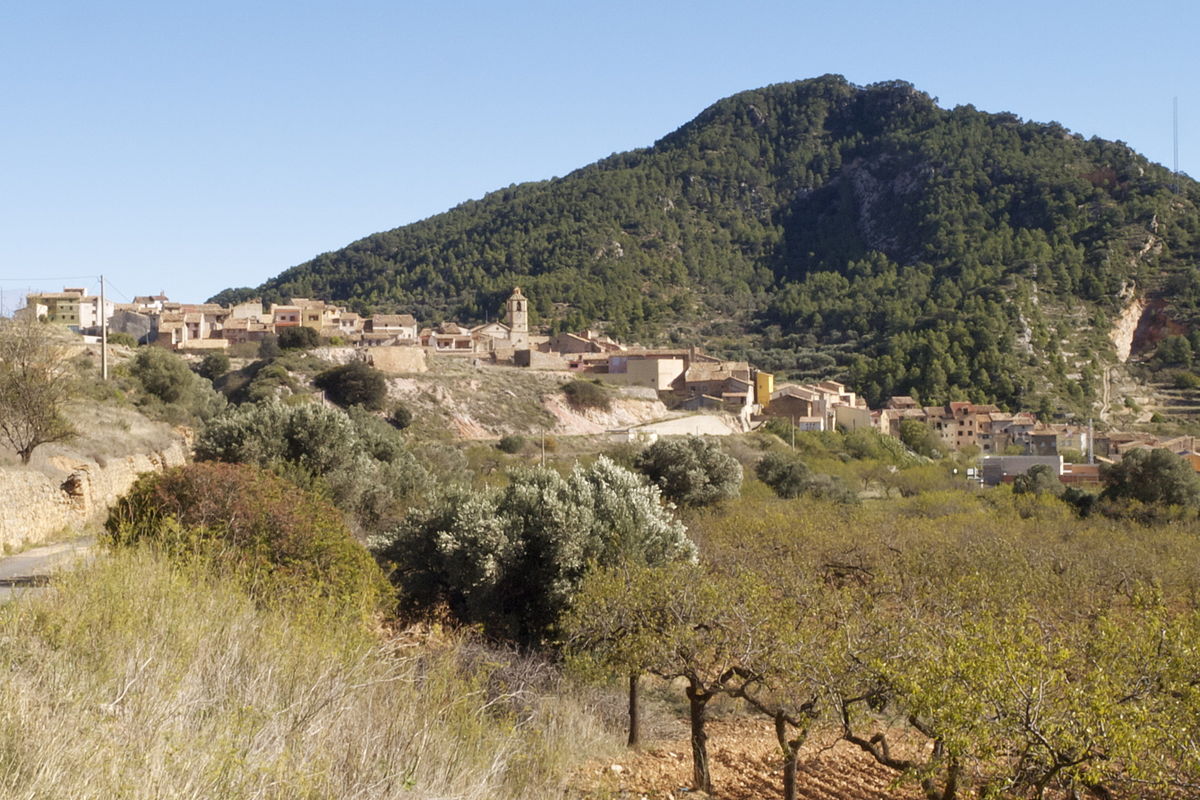 Prat de Compte(200 inhabitants) finds at the northeast of the ports of Tortosa-Beseit. The term, for his geographic situation, is very rugged; the tallest heights are the tossal of Engrilló (1.076 m) and the Mola Grossa (1.045 m). The urban area finds overhead, on the left of the ravine of Zalamera. Like the rest of populaces of the Earth Alta, everything seems to signify that it forested at epoch of the templers. It is certain that the century Prat of Count XIV belonged at the hospitable and was integrated at Horta’s request. During the war of the Segadors was plundered by valons and Flemish. The troops carlines go apoderar of this populace and at his surroundings produced strong fights with the liberal troops. During the Civil War, the populace had to being evacuated during the waded of the national troops.

The church of Saint Bartomeu was constructed the 17th century; it is of style renaixentista-Baroque and was reconstructed after the Civil War. The portalada is the ancient door of entry at the populace, to access of the street Major at the church. At a side has attached the more home senyorial of the villa, of Gothic style-renaixentista, met like Ca the Pine.

The yew of Engrilló is a tree mil·lenari, of more of 13 metres of height, 6 metres of base and 4,50 metres of trunk. It has a big ecological value and historic.