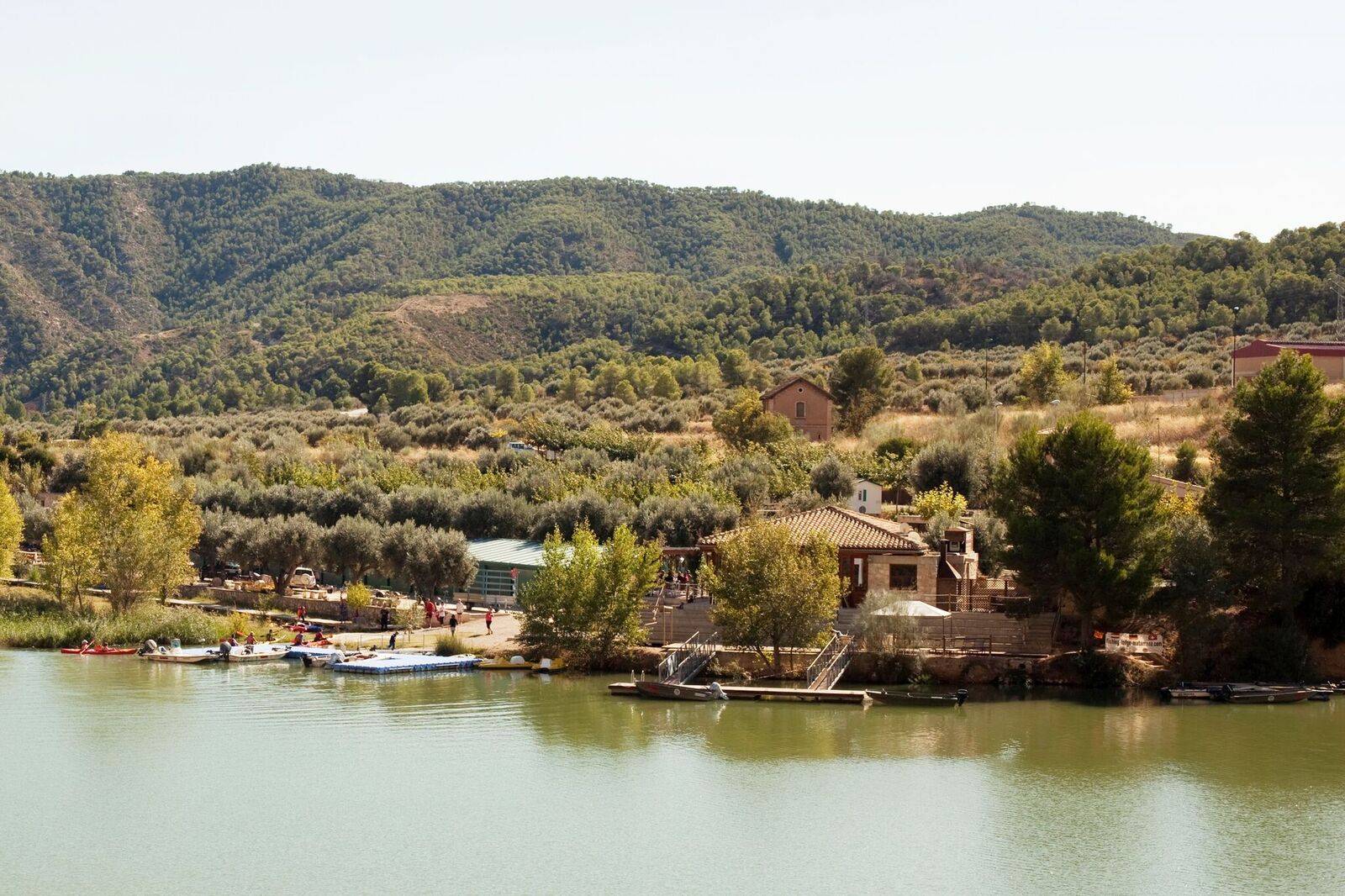 The northern limit of Pobla  of Massaluca (430 inhabitants) the mark the river Matarranya, affected by the tail of the marsh of Riba-red. We find the only fluvial port of the Earth Alta, connected with the river Ebre, where is possible to practice every type of aquatic activities.

The origins of Forests it of Massaluca are uncertain. The 1294 awarded him card of populace at the place met as a Devesa of the Miravet’s Castell, that does not coincide with the ongoing site of the people. From 1531, it passed at forming part of the hospitable request of Vilalba of the Arcs. During the modern epoch stayed averted of the bellicose events that affected the Earth Alta.

The people conserves several porches and some notable edifices for his architectural elements, and now the Home Folqué and the Home Eugenio, situated at the street Major. The church of Saint Antoni is an edifice of late Gothic style with an a lot of façade sòbria, where excels the triangular fronton, and a chapel that contains the worshipped image of saint Antoni.
At some 10 kilometres of the people there is the hermitage of Berrús, before situated at another place. The 1965 was moved to protect it of the waters of the reservoir. Close by of the people finds also the hermitage of Saint Madrona, centre of popular devotion, that has been restored recently.