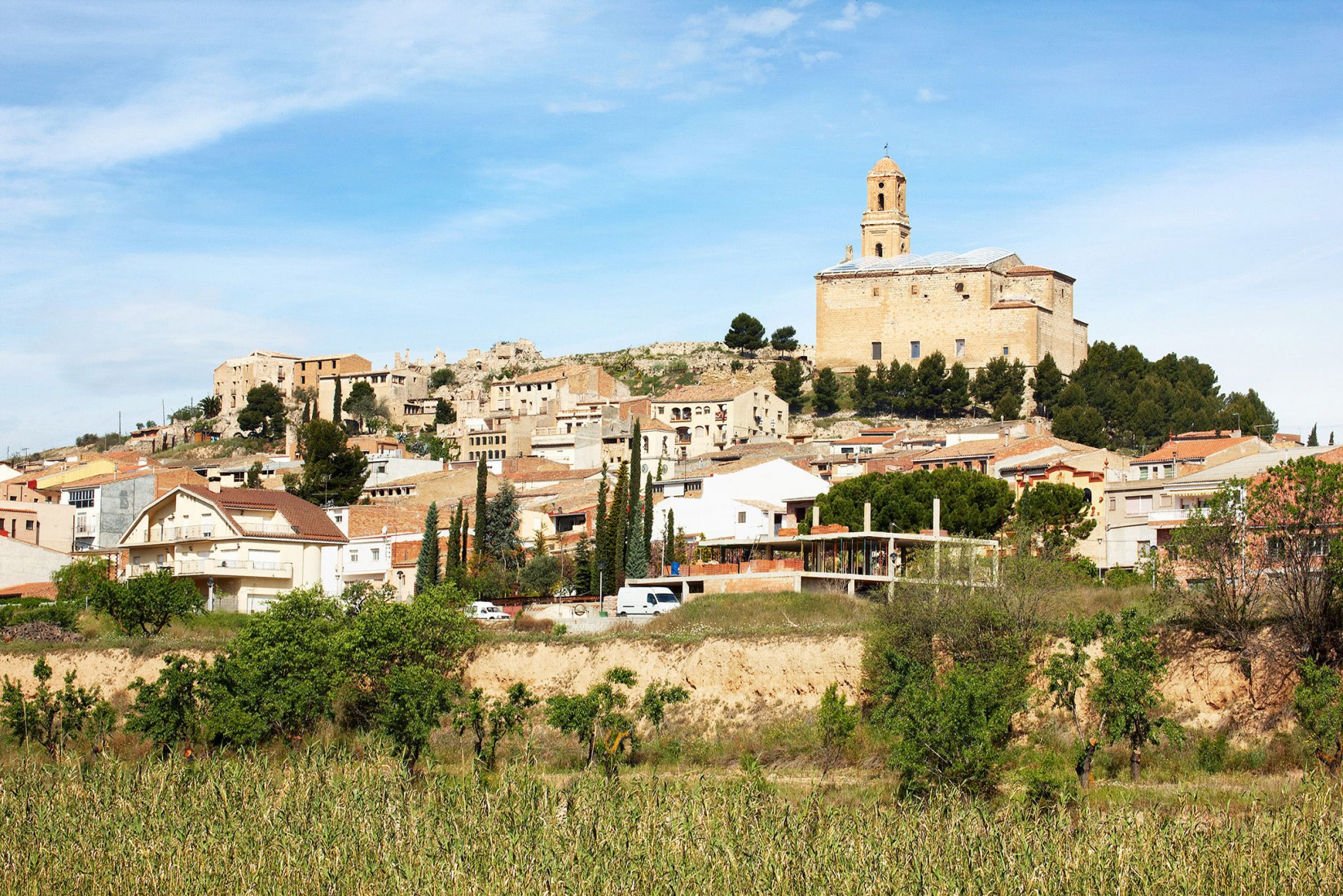 Corbera of Ebre is situated at the zone of levanter of the region, the connected with the Bank of Ebre, at the vale of the Dry river, among Gandesa and Blackberry of Ebre, on foot of the saw of Horses.

The origin of the populace situates at the castrum of Corbera, a fortress of Iberian origin. It appears cited for the first time at a document of 1153, the card of donation of Miravet’s castle at the orde of the Temple. The 1317 passes at being property of the orde of the Hospital. It shared with the rest of the region the tribulacions of the war of the Segadors and, during the war of Succession, the troops francocastellanes occupied the villa. During the tragic days of the battle of the Ebre the people viewed affected until the point to stay totally destroyed and have to construct one of new at the side. The ruins still conserve as a witness of those bloody facts.

At the ancient populace there is the parish church of Saint Pere, a big Baroque edifice of the 18th century that has an interesting portalada and a bell tower of tower that resulted very affected during the battle of the Ebre. At Corbera’s Parthian northwest, at a small elevation, finds the chapel of the Ordeal. At the feet of the saw of Horses find the hermitage of Saint Madrona, of the 18th century, formed by a chapel and a house. At the side there is a font of nice and fresh water.

At the ancient people excels also the Alphabet of the Liberty, a monument against of the war that articulates around the 28 lyrics of the alphabet situated at distinct corners.