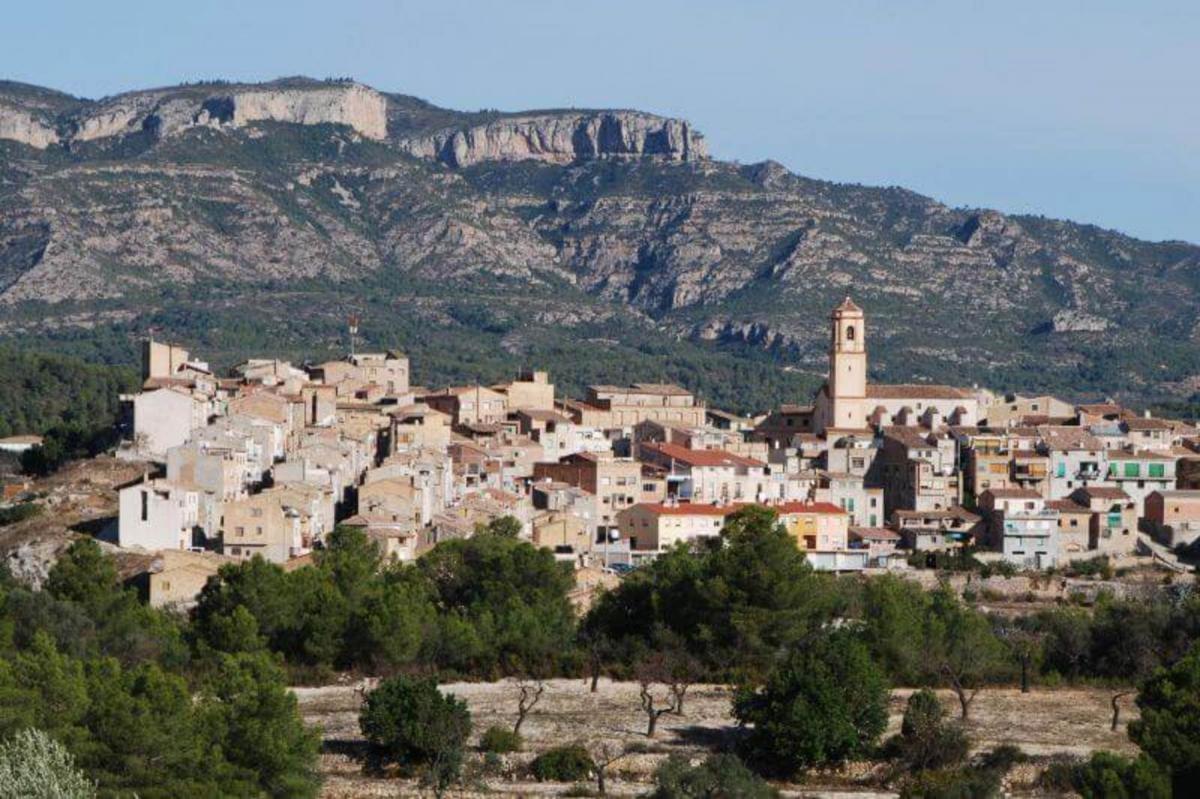 Situated at the limit of the region with the Low Ebre, the term of the Pinell of Brai (1.110 inhabitants) presents a rugged territory because of the presence of the saws of Horses and of Pàndols.

The river Canaletes crosses the term for the south, near his mouth in the Ebre.

The castle of Pinell stays documented for the first time the 1153, at Miravet’s donation at the templers. His situation converts it at a dominant point, of easy defence, that at posterior epochs at the reconquest was walt. The ancient core has form rounded and the homes situated at the south and east are true walls constructed at the limit of the same bluffs of the mount.

During the war of Succession, the term battled at the edict of the troops of Felip V. The battle of the Ebre supposed a disaster for the enclave, that was gravely damaged.

The homes of the historic centre are situated up of a bluff of rock of more of 100 m of height, near of the precipici, therefore they meet as a hanged homes. The streets are steep and irregular, witness of the medieval past. It conserves the porch of the Llop, at the street of Barriers. The church of Saint Llorenç was constructed the 17th century, at an overhead place and with two escalinates of fit.

Another important point of the people is the glorious modernist edifice Cooperative Cellar, Caesar’s work Martinell, Gaudí’s disciple. The 1917 inducted the works, that ended the 1922. The structure of elliptic arcs of diaphragm is exceptional and of a big beauty. The façade combines the stone with the totxo viewed. The ceramic frieze of 45 metres of long, work of the painter Xavier Nogués, is of vision obliged.

The hermitage of Saint Magdalena finds at the saw of Pàndols, at some 600 metres of height. Recently it has been rehabilitated and near has the font of the same name. It is a cosy place and very pleasant, especially thanks to the glorious views that offers the landscape.